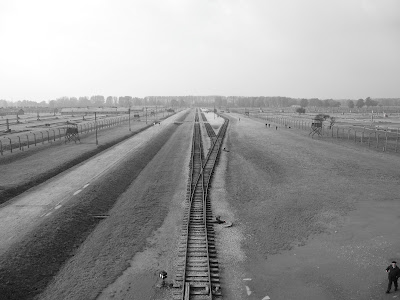 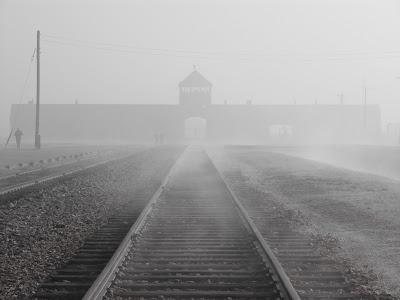 Hi!
Thanks for visiting my blog. My name is Raphael and I am a part-time writer of many things. I have also been called to the Bar, having completed the BPTC. Before that I was completing my Law degree at the University of Oxford and in ancient history, I was at the University of Cambridge completing an M.Phil. in Philosophy. My first degree was in PPE from the University of Warwick.
My interests, in no particular order, include but certainly are not limited to Philosophy, with a focus on Platonic and especially the Republic, public speaking, mental health issues, Law, mooting and debating, Feminism, (watching) football and (playing) rugby. I am currently also a tax researcher with Wolters Kluwer, though I should presumably point out, in case you assumed otherwise, that I obviously write in a personal capacity and, indeed, that my views are probably someone else's so please sue them for anything I say, rather than Wolters or myself.
I took to writing, initially about Manchester United (where I am a season ticket holder), back in 2010 and enjoyed it so much that I expanded my blog to pretty much anything that takes my fancy. So if you're up for a weird mix of my interests and beyond, then do keep coming back and, of course, share widely.
If you would like to get in touch about anything then send me a tweet (and follow me): @RaphaelLLevy. You can also check out my website, where you will find my travel blog (The Croissant Chronicles) and my food blog (The Truffle Stories) here.
Enjoy the blog
Raphael